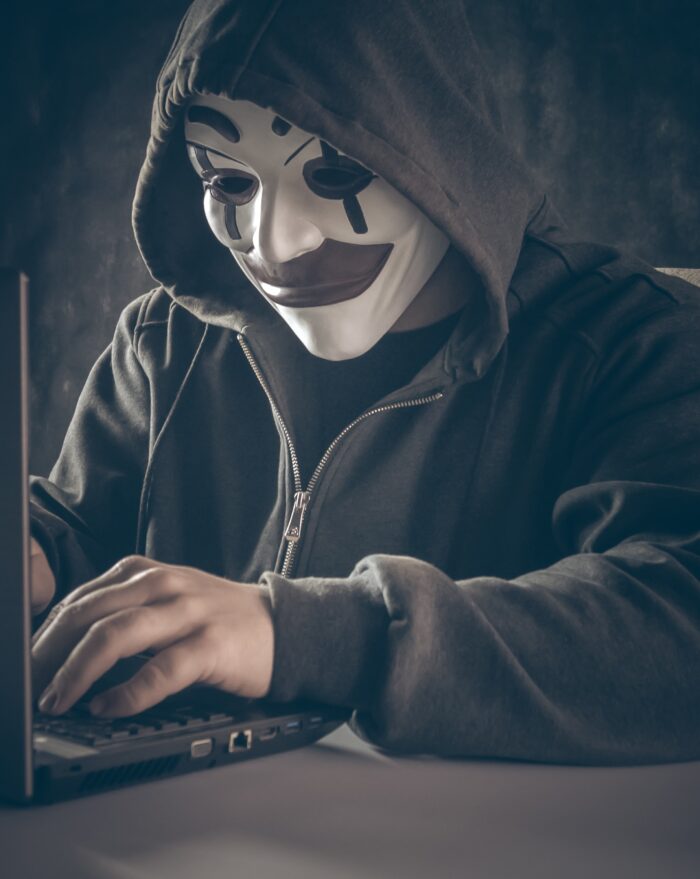 I’m certain this article will be unpopular.

It calls out bullsh*t around back-burner relationships. Micro-cheating!

What is a back-burner relationship? It’s having someone in case this current one doesn’t work out.

These back burner relationships give you options, and that is what they are for. When you really should discuss things with your partner, and you don’t want any conflict, it’s easier to go to someone with whom you have fewer emotional ties.

By doing so, you are bypassing intimacy. The intimacy that could grow from dealing with conflict and upping your game. Instead, though, you have a line of attractive women/men on Facebook or Instagram, even friends you can go hang with in person. They take the place of working through your sh*t.

It’s easy. They are your safety net if you fall.

We call them “friends” or we met them on online dating sites and decided to stay in touch, an acquaintance. We have all sorts of names for them.

We now have social media to help with this avoidance behavior. We all know Facebook has been used for this purpose, but what about the growing number of other social media sites?

In this article called “Do you have anything to hide?” the evidence is growing on how social media affects our relationships:

I get it, it’s the thing to do! It’s addictive.

You might be saying, What’s wrong with having friends?

There isn’t anything wrong with having friends. It’s why you have these friends. There are issues in a situation where you use back burner relationships to avoid growing a relationship. It stays right where you want it. Not moving forward. Not deepening in connection, intimacy, or maybe even in sex. It’s a surface-level relationship. It, as the article states, lowers relationship satisfaction, higher relationship ambivalence, and greater attachment avoidance and anxiety. It happens to men and women.

It’s about how we avoid intimacy or conflict by having back-burner relationships.

How does social media play a part in the avoidance of and ambivalence in relationships? Social media is a candy shop! It’s the sugar high! Oh, the choices we have!

The new-age idea of having “friends” is healthy in one way and unhealthy in another. It can and often does create bypassing. We use social media to create this type of “friends.” Often subconscious, but we do. Many of us do.

I’ve had many experiences with this type of relationship mentality. Old girlfriends who would just show up at the place my boyfriend had a date planned. I’ve had a guy I was dating who just felt having many acquaintances from the dating site was normal dating behavior. Women he connected with whom he would just secretly have to help move or change a tire for was normal relationship behavior. I had one have his massage therapist over for a private dinner alone at his house.

All of these were secretive, but why were they secretive?

I’ve ended relationships due to this type of behavior. Though popular, it doesn’t make it healthy. It’s covert. If one pays attention, though, one can surely see the signs.

Our partner can feel this. Even if there is no sexual activity. They feel the avoidance of deepening the relationship; they feel the bypassing of issues. They can feel the shallowness that happens when we have one or more on the menu. Just in case. You know a back-burner just to keep us comfortable.

Often, they see it as everything is perfect on their end and so it must be the person complaining who has the “trust” issues.

In this new-age role in society, it is seen as more evolved if we have “friends” as back-burner relationships. However, it’s the same issue that just has new decor and is more accessible.

Often, it isn’t evolved at all. It’s having one in the hand and two waiting in the bush.

Lisa Hawkins is a coach and counselor with 26 years of experience in personal growth and development, psychology, and human behavior with an emphasis on relationships, which inclu… Read full bio