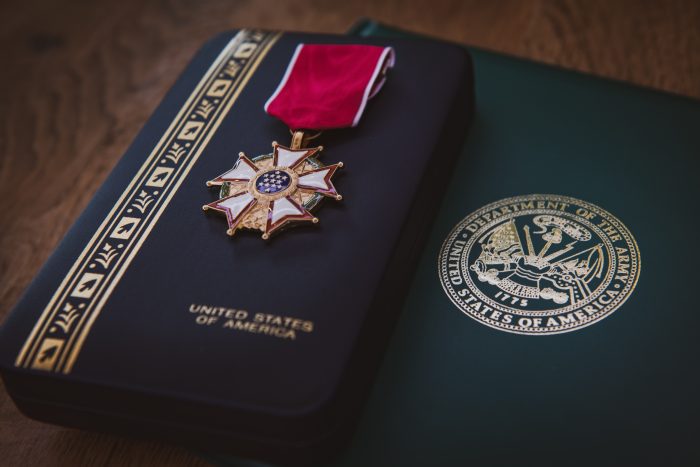 Honorable men respect boundaries.  They just do. Heartbreak is a story we tell ourselves.  In reality, it isn’t true. Though painful, our hearts are grieving loss and not broken.  It does not excuse disrespecting boundaries. It doesn’t excuse unacceptable behavior.

I had the unfortunate experience of being entangled in a mess of drama because of a man not listening to our conversations of what cheating was to each of us as we discussed boundaries early in the relationship. We made agreements during that conversation.

One thing many people don’t realize is not asking questions and listening to responses can lead to not having boundaries respected. It leads to conflict. We should respect boundaries, period!  Listening and asking questions is certain to lead to a better understanding of each other. Only if you remember the conversations. Take your partner’s responses seriously, or ask again later.

Heartbreak isn’t an excuse for not respecting boundaries

Heartbreak isn’t an excuse to be abusive, hurtful, and not having a break on your behaviors.  You do not get the right by heartbreak to punish or stalk.
It is often the excuse people use for their actions.  It is not the reason. The reason is not having hold of your behavior.

So what happens when a woman that has self-respect for herself sees that the man is not a respectable man by his actions and words- leaves the relationship?  She has the right to state boundaries! She also has the right to enforce them.

An honorable man respects boundaries! He might not agree with them, he might not want it, but he respects it.

That isn’t negotiable! Boundaries are respected by honorable men.  Principled men–men that have kindness and good intentions, respect boundaries. This should be a given in society and in the law.  Unfortunately, it isn’t. Our laws still are not in total support of “No” means No! We have work to do.

Men that are into power and control won’t respect those.  It isn’t flattering, and it isn’t love.

How a lack of communication can cause drama

An example of how it can play out.  The police are called. The police warn him/her.  He/she doesn’t respect the boundaries. They get arrested.  They get angry and try to justify their actions and not have consequences for their actions. They continually ignore requests.  It most likely ends up in court.

They then try to dig up dirt on her/him by calling the exes and asking people for dirt to use in court.  They state fallacies about him/her to others, gossip,  to defend their honor the honor that he/she is insisting they have but doesn’t.  What a mess, right? It is!

In an emotionally healthy person, we respect boundaries; we deal with heartbreak on our own or with help in counseling, not lashing out with abuse or stalking.  We have to own our emotions. Men are no exception.  (Yes, women stalk too- same goes to them)

My advice on respecting boundaries

So my advice to men.  (Men are the majority of stalkers studies show)  If you are a man who wants respect. Then act like a respectable man.  Mirror that to children and women. You just are respectable. Not just respectful to most, not respectful to those you admire you.  Respectful to exes, too.  A man that is trying to cover up his behaviors will lash out at her and not own up to his lack of honor.  It will be her fault.

A man that is not honorable, but wants people to believe he is- will react in a way that is desperate to cover his ass.  Men that live in honor will accept it like a man, apologize, and the boundary is in place and respected.  It’s very simple. It’s over.

My advice to women (Women are the most stalked studies show) is if he doesn’t show respectability by his actions, by following through,  honesty and accountability, he isn’t a man of honor.   Move on! If he says he will honor your request and then doesn’t, he isn’t honorable. Be aware of subtle actions that might seem innocent and out of heartbreak, but in reality are very harmful. Don’t allow heartbreak to be the excuse for lack of integrity.

Society has a lot of work to do on respect, boundaries, and freedom to choose what and how we relate.   In looking at what doesn’t work, what is unhealthy and abusive, we can make changes that are, for a healthier society for both men and women.

To work with me, go to my appointments page.

Photo by Tim Mossholder on Unsplash