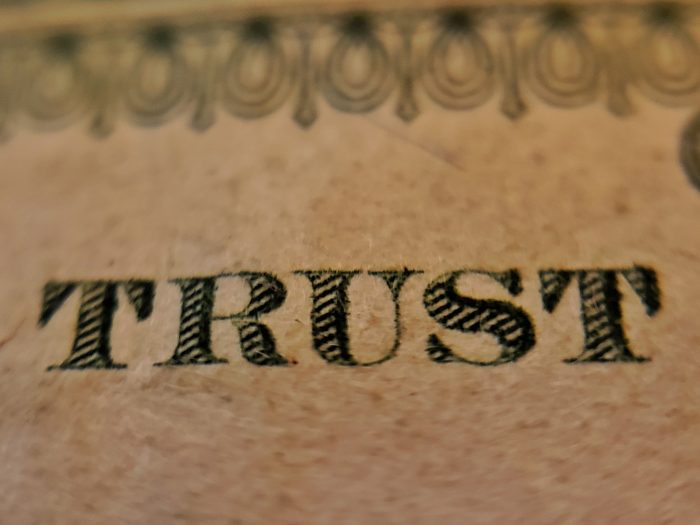 In my area of the world, it is a very “Spiritual” town. I have no issue with being spiritual. I do however have an issue with the terms that create dysfunction because of the lack of critical thinking. That seems to be prominent in the spiritual community.

Trust is not a given

Trust is not a given. Unless it is that you just do not want to take the time to vet someone and see if they really are trustworthy. Trust isn’t just given when you date or even mate with someone. What it is called is just not having boundaries, asking questions, feeling it out, and communicating. It’s lazy.

It’s like we are setting ourselves up, in the beginning, to fail at relationships. So when I tell a man that I’m not one to just hand out trust automatically and that trust has to be earned, shown and actions have to meet words, they often just disregard it. It’s seen as a spiritual thing to do! We should just trust.

Not too many years ago, I was dating a man that “trust was automatic”. He and I discussed it early on, and I communicated that it wasn’t like that for me. “For me, trust is earned.” Yet time and time again, he didn’t understand why I didn’t have this solid trust in him. He wasn’t paying attention to the lies (yes small ones count) the failed attempts to follow through on his word, and he wasn’t taking my trust as a serious matter in developing a relationship.

So when it ended, and he stated that he had done everything to show I could trust him and he couldn’t understand my “trust issues”, I had to just giggle. In his mind, he had. In my mind (which is what counts) he had not. It felt like I was expected to be like this past person who had trusted him blindly, and I was expected to follow suit based on his idea of trust. What I needed wasn’t important.

It’s your partner’s view on what trust means to them. He was sure he had been pristine in his ways to show me I could trust him. However, by his actions, he showed me there was barely any trust.

Trust is earned in a healthy relationship

Trust is earned in a healthy relationship. If not, it isn’t healthy. People in a hurry to get in a relationship will just say “yeah, yeah, trust is automatic with me, I’ll trust you until you show me different” and move on to the next topic of discussion. It isn’t taken seriously. Rarely do they really want to address actual issues that cultivate trust and a healthy foundation of a lasting relationship. Intimacy is built on trust. No trust, no real intimacy.

If you are not paying attention to the marbles in the jar, the ones that get added when actions match words, then you really aren’t desiring to trust.

To work with me got to my appointments page.

Photo by Joshua Hoehne on Unsplash