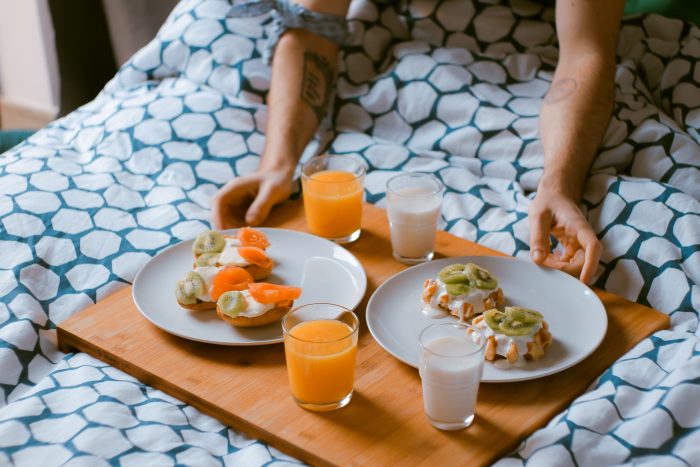 THE CONFUSION OF WHAT EQUAL RIGHTS MEANS AND RELATIONSHIPS

I watched this video by a man on the subject of equal rights. He enjoyed being chivalrous and he was comparing it to women and being in a relationship with women that do not like to have the car door opened for them.  He was comparing it to breastfeeding and childbirth.   He was confused by her lack of appreciation for his acts of kindness. She saw it differently. She saw it as a display of her incompetence.  I see what he means! I do! Many women are confused.  They say things to men that can be hurtful. Some do not appreciate his kind of kindness.

“I can open the door myself!” “Do you think I can’t do that?” All of these comments are directed at men due to Feminism, equal rights!  I get it!  Let me explain the confusion with that type of thinking.

He is confusing being a woman with being feminine. He is suggesting they should be the same. Having breasts and giving birth ( or the ability to do so) does not make you feminine. It makes you a woman!

WOMEN SHOULD HAVE RIGHTS EQUAL TO MEN PERIOD!

Men often use feminism as an excuse to do less! Give less, meet in the middle! Tit for Tat! Then there are the men that love to be a gentleman and give to her and the woman has an attitude. It’s confusing – so confusing to both men and women.

For the most part, the confusion is on what feminine women give. That is more often than not, overlooked.

Equal rights for all women has nothing to do with dating and being in a relationship. Unless we bring it into the relationship. What happens is we confuse gender and energies! We are confused about what it means to GIVE in a relationship and how that is interpreted. It needs to be addressed early on.

For example, those that can’t see that women give:

Women that do give birth, give – that is a huge GIVE! Often times it is minimized. Like we are in the ages of time where women were supposed to shoot the baby out and get up get back in the fields! Go back to work! It is seen as a “given” that she should. I know that is a hard example of giving.

My point is now women are expected to give more. Give equally and that giving starts behind the start line.

Often times in sessions I hear men complain that the woman they dated or was married to didn’t “give”.

My question to them is two-fold.

*Why did you stay?

*What if anything did you take for granted?

It’s rare to find a woman that doesn’t GIVE! More often than not it is the man’s tainted beliefs that tells him the woman is not “giving” because we are still stuck in that mentality that what women do is to be negated! Like giving birth and getting back to the field that same day or even days later!


Did she have you to her house every weekend? Did she make the bed, wash the sheets, clean the house? Did she have to wash sheets after you left?  All of this to prepare for you to stay. Did she have breakfast items to eat? Did she provide water and electricity? Then she gave!

Did you take it as minimal if anything that she should just do it? It is just a given right? Are you only able to see it when she picks up the tab?  Then her giving only starts with the dinner tab and nothing she did prior mattered to you. Is this possible?

Are you just too self-absorbed to see that she gave! Are you minimizing it and her and expecting her to give more than you do! Society has taught you this concept.  Is it possible you just cannot see it?

INSTEAD OF CHANGING WOMEN – LOOK FOR WHAT YOU WANT!

Those that feel frustrated that the women won’t let you be chivalrous and giving, find a woman that does appreciate it! I know they are out there. I’m one of them. The problem is you are trying to make a masculine energy woman fit into the feminine energy role! If she is telling you that she doesn’t like it. Move on!

If you want a woman that gives to you in the way of paying for the dates etc. Look for the women that find Chivalrous men – unacceptable! Look for a masculine energy woman!

Just match up with the correct energy! Pay attention and decide what you want. Trying to force a woman to give is very toxic behavior. It’s power and control! It’s especially toxic when you do it covertly!

Photo by Toa Heftiba on Unsplash