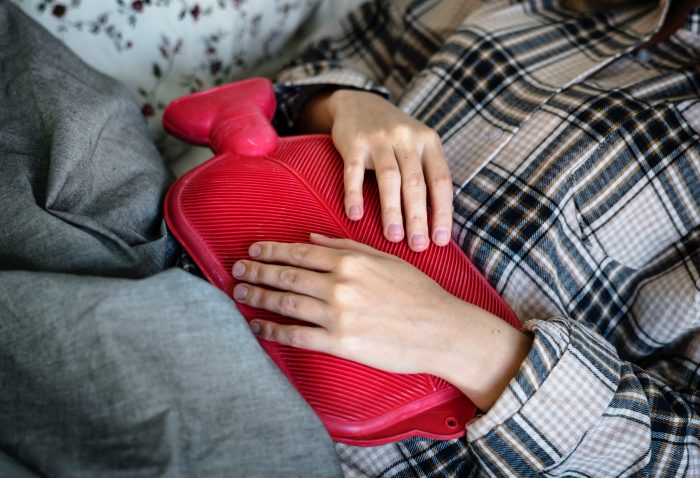 Seeing things from only your own upset is one of the things that most of us do! Not easy to admit we might have made a mistake or was quick to judge.

Earlier last year I was recovering from major surgery on my right arm. Yes, my writing and working arm. The arm I depend on so much more than my left. I was not only in some serious pain but nearly disabled! I couldn’t brush my teeth, get dressed, do much to prepare food, or bathe on my own.

Some of the most severe pain I’ve ever encountered! My father had died recently and that was a huge deal. If that wasn’t enough my daughter and I had the flu for a month!

She has a genetic disease. I won’t say it here, it’s a bit too much disclosure. She had been running a fever of over 104.5 degrees and it was tipping on 105. I’m very concerned because it was the second time in less than 5 days she had run this high fever. I was overwhelmed and very worried! I’m a mom!

So my daughter had offered to go check on my neighbor’s cat while they were in Hawaii. She did about every 3 days as instructed. In spite of the fact she was very sick and not able to miss any more school days she was wrung out, exhausted, and felt horrible and went over on Sunday to check on the cat and see to it she had food and water. The fever started up again Tuesday after already beginning on Friday night. She was so very sick and yet still showed responsibility.

I had in my mind that the cat was fine because she was taken care of.  There was no need to worry in my mind. Then all of the sudden was so worried about my daughter that I didn’t even think of anything else. Not even eating! I was also sick and by her side constantly monitoring to see if we needed to go to the Emergency room.

The neighbors came home on Wednesday. My daughter and I  were crashed on the sofa, sick – very sick. Suddenly we got a text that we were “cruel and malicious”. The cat apparently had NO water. I was, of course, concerned!! The cat was fine. My daughter and I were baffled! Explaining to the neighbors that it wasn’t intentional and that my daughter was very sick. Still not sure it was our neglect. The neighbor came storming to my house and pounded on the door demanding the key, yelling. She ( the wife) had somehow just not even read my texts about the fact that my daughter had a very, very high fever and we were sick and that somehow it must have been some kind of mistake. They had cameras that showed she had been there 3 days prior.

We handed her the key through a crack in the door because we didn’t want to give them the flu.

So they were furious thinking we did this out of spite! They just could not be reasonable and take in the facts. I was shocked that they thought it was out of spite or some malicious intent. I showed no anger. I mean I love my cats too. However, to her, her cat was more important than my daughter’s well being. Not one word of OMG I hope she is ok. Nothing! It was all about them!

We at times are so blind when we are upset that we become self-centered. We cannot see what is said right in front of us. No compassion. No concern, no reading, and finding some understanding in a bad situation.

They were only seeing it from their own upset! Still to this day, they cannot see anything but their own upset. It’s sad that even a well-meaning, caring person can have the kindest of intent and still mess up in what should be an understandable situation and it is met with rage! Accusations of malintent. Banging on our door! No more nice neighborly neighbors.

I certainly hope that one day their daughter doesn’t make a mistake when she is severely sick. I hope their daughter isn’t diagnosed with a genetic disease. If it is, I hope that they can have far more compassion than what they showed us. I hope that at some point they will handle it as compassionately.  I suspect that as life has things we tend to get back what we sow. That is sad they cannot see past their own upset. Think about it!  It might not be about you! #ConsciouslyAwakeCounseling