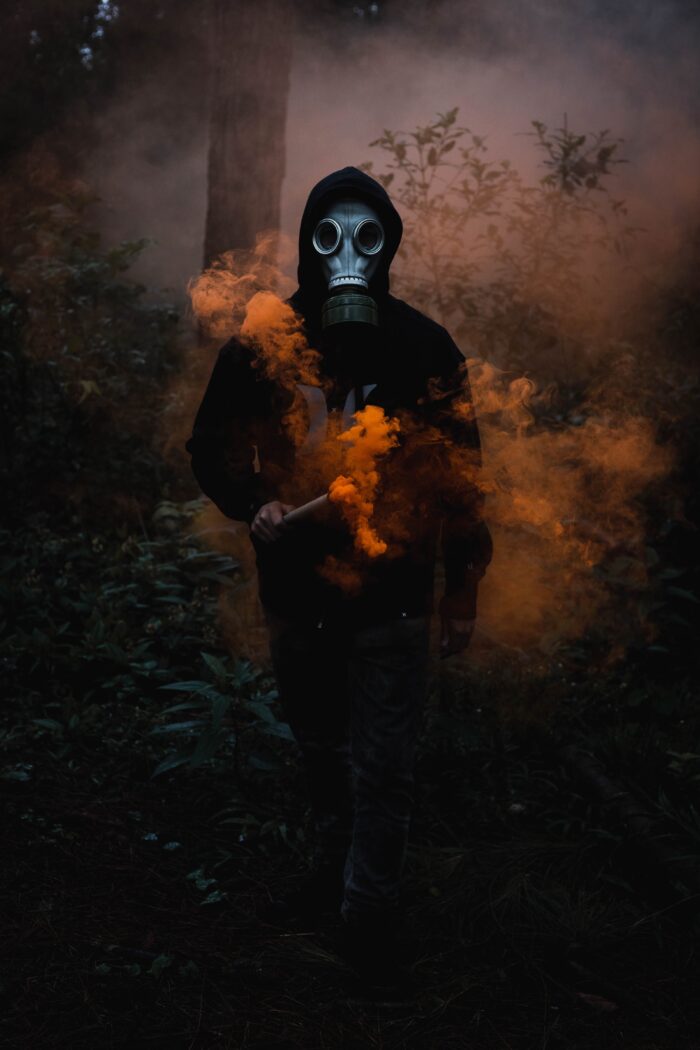 Using anger to deflect.  Gaslighting is often something therapists don’t know about.  It is a spectrum thing.  So subtle it can be to where it is almost undetectable.

Gaslighting is to manipulate (someone) by psychological means into questioning their own sanity. It can seem so innocent and calm.  It doesn’t have to manifest as yelling or overt anger.

Recently I had the experience of witnessing this behavior in the most subtle way so far. It is a common way to deflect off of one’s self to create discontentment and uncertainty in the other person. Divert the attention and create doubt.

I hear about and witness this type of behavior in men mostly, but it shows up in women also.

One partner is getting too close to the truth of what the other partner doesn’t want to acknowledge or discuss. This can be for whatever reason, not getting their way, or to avoid working through the issue and coming to a place of clarity, resolution, or even follow through. They start gaslighting to create doubt in the other partner.  It’s anger projected outward towards your partner. This can be either in a covert – seemingly calm way or it can be blatant fuming anger.  The overt is visible and for the sake of this article, we’ll be addressing the covert anger.

Causing women to doubt themselves

Using anger to deflect towards women often is used to take advantage of what is a common trait among women–to doubt themselves. This plays on that conditioning. As women doubting ourselves doesn’t work to our advantage. It was taught to us by society – women even teach each other to blame themselves, to doubt themselves.

When working with men, and I hear them talk about women (in the past or even present). They tell me she was distant, uncommunicative, non-intimate, and shut down. I have to question him. What I’m hearing in this statement is, it was all her. I tried to go to counseling, and I tried to talk to her and she wouldn’t communicate. She became distant and unresponsive to me.

This is a victim mentality. She might have very well been all those things. If he isn’t taking responsibility for his share, then the red flag is there. In my experience, in my practice, research, and even in my own dating, a pattern shows up.  It just takes time to uncover the pattern.

It takes two to tango. It takes a catalyst and a reactor. Covert deflection, women can feel it! Eventually, when it happens enough, they will shut down all the way. Emotionally and physically. Usually they will not speak in counseling.

Why? Because women are feeling beings, if it feels bad, it feels attacking; it feels angry (even though the man is showing a calmness on the exterior) she will pick it up the internal anger.  She no longer feels safe.

The subtle anger used to deflect creates a covert pathway to control. It might well be subconscious, and it also might be conscious.

Either way, in my experience many times I’ve had this come up personally or professionally, there has been a gaslighting man in the situation. Now that being said, it isn’t always this way, there are some women that just really are “avoidant”. There are some women who don’t like to communicate, don’t like intimacy or sex.

This article gives men an opportunity to take the victim mentality of something being done to them and looking at how it happened.  It’s to empower men to find how to allow their woman to feel safe again.

Because when I see the emotions come up of being deeply hurt by it, it is wonderful to get it out and feel it, but there is also a great opportunity to self reflect and take responsibility for being part of the tango.

How did you learn this behavior

How might you as a man have taken on this behavior growing up, did your father do it, your mother? Therefore, you’re attracted to this type of dynamic in a big way. It’s familiar to your brain. The biggest ‘chemistry’ is with the women you will co-create the same dysfunction with. It’s an opportunity to grow, but only if you will go through it and work it out. Otherwise, it can be hell on earth.

Long article, I know! If you can make it to the end, bravo!!! Something to ponder! All you have to lose is your story, and what you gain is your freedom.  Contact me on Facebook Lisa Hawkins or book a “Get to Know Me” session.

Photo by Danilo Alvesd on Unsplash

Gaslighting Deflects off the Real Issue